The Ultimate Guide To Living Off Grid in Australia

Off grid living isn’t for the faint of heart, as you’ve got to be self-sufficient in pretty much every aspect of life. You control your own power, water, and waste products using methods alternative to what a person living on the grid would. You’ve got to use solar panels or wind turbines for power, and when it comes to sewerage, you’ve got options like composting toilets or eco-septic systems that turn sewerage into usable grey water.  And for fresh water, you can use rainwater tanks.

Why Live Off the Grid?

Living off grid is becoming more and more of a popular idea not just in Australia, but also in many other parts of the world. Not only can people reduce their impact on the environment by off-grid living, they can also live a more affordable lifestyle that’s accessible to anyone who’s willing to give it a go.

2020 let us know just how dependent we are on big companies. We’ve gotten used to having resources available after we snap our fingers, and a lot of people had an unpleasant wakeup call about this. If you’re one of the many who doesn’t like how reliant we’ve become, as a society, on easily-accessible resources and handouts, then perhaps off grid living Australia is right up your alley.

That isn’t the only reason that people choose to live off the grid, though. Like we stated previously, some people want to lessen their impact on the environment and on the earth in general, and living off the grid is a great way to make that happen. Also, if you’re looking for a lifestyle that’s more affordable, you can’t get much more affordable than going off the grid, since you’re in control of many things that cost money while living on the grid. The only tradeoff is that you’ll have to work much harder for them – but that’s something that people find themselves enjoying eventually. People find that it’s much more gratifying to work for something and reap the benefits rather than just sitting back and waiting for life to happen to them.

Living off the grid also often means eating more nutritious foods. Gone are the pre-packaged junk foods and sweets that you find lining the aisles of the grocery stores – while living off grid Australia, you grow your own food. You learn new skills. You do what you can to help the earth, and in turn, the earth sustains your survival.

One of the main reasons as to why Australians find living off the grid appealing has to do with what we’ve mentioned about the rising costs of housing. But another top reason centres around the fact that sustainable power options like solar energy and wind energy are enticing and realistic options for those who care about the environment.

Autonomy matters to Australians, and living off the grid is a great way to achieve true autonomy and independence. You can control your life in every aspect without relying on the city for water, gas, electricity, or sewerage.

There are many long-term advantages to living off the grid, and Australians keep these in mind when they make the choice to live off the grid. The decision is a big one and the costs may be daunting at first, but the payoff is worth it – you’ll see the results in the financial, emotional, and health benefits that you receive from making the off-grid decision.

Here are a few other reasons why Australians choose to live off the grid: 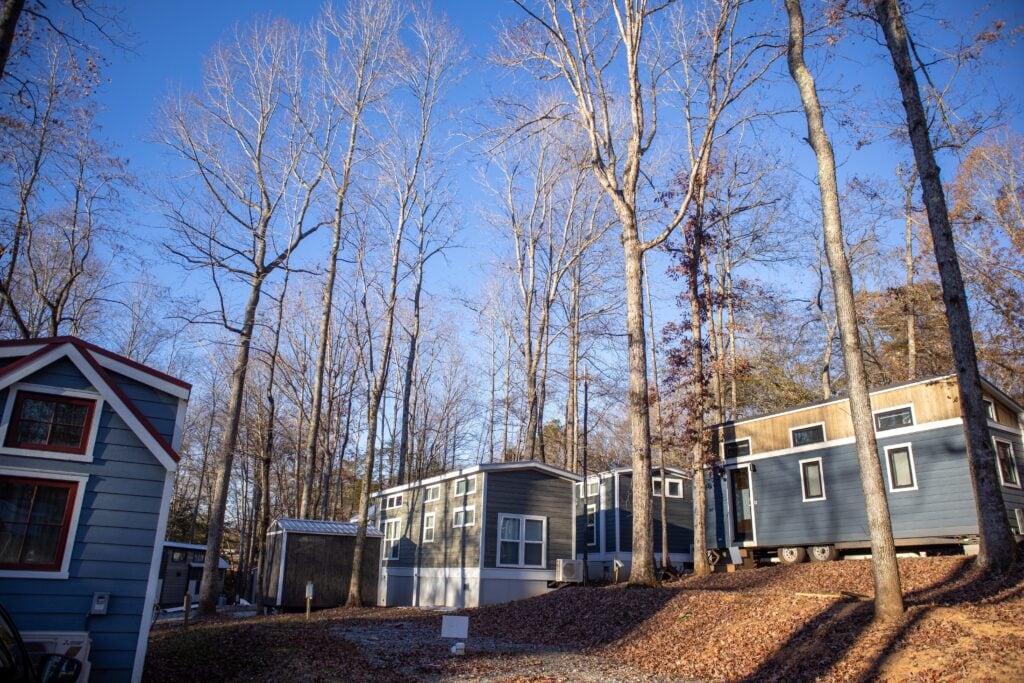 Housing costs are on the rise, which is a depressing fact that many Aussies are aware of. Because of this, many of us are looking into alternative housing options – and one of the most popular options is the tiny home.

Tiny homes typically include features that focus on self-sufficiency. Things like solar panels, rainwater collecting systems, composting toilets, and other items that we listed above. An off grid tiny home made with these things is easy to travel with, which provides you with plenty of flexibility and options when it comes to living off the grid in Australia. If you want to live in an isolated, rural area where it would be difficult (and maybe even harmful) to build a traditional home, a tiny home is the way to go.

You can also choose to convert a shipping container or a bus into a home off the grid, and another option is the premade camper home. There are so many options when it comes to living off the grid homes, even if you choose a traditional home but in a smaller, more sustainable way that isn’t connected to mains power, water, or sewerage.

Converting your lifestyle to a tiny home or something of the like can present you with a lot of costs upfront, and this can be intimidating for some people. But once you’ve gotten settled, you’ll see much less money going out than you would if you were living in a traditional home. In fact, living off the grid can pay for itself in around 3-5 years. Not many people can pay off their traditional homes in a time period as little as five years! 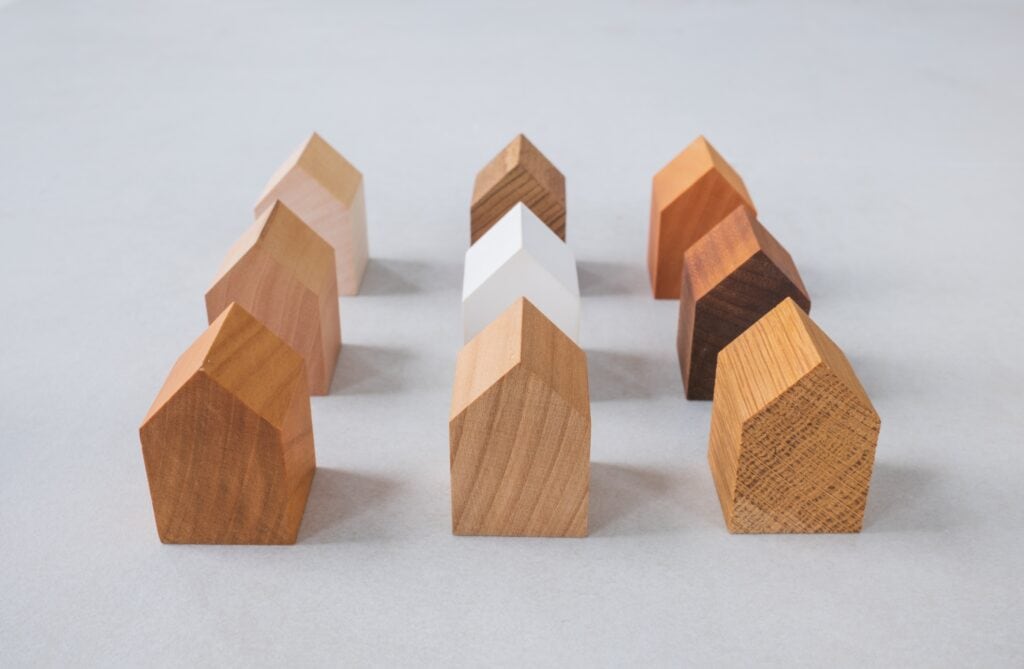 Is It Legal to Live Off the Grid in Australia?

It is legal, but there are a few conditions. These conditions include:

Each town has its own laws about living off the grid, so before you make any big decisions or settle down anywhere, we recommend checking local regulations.

Once you get your off grid setup running, you could be eligible for incentives given by the government, and these can further assist you with how to live off grid. 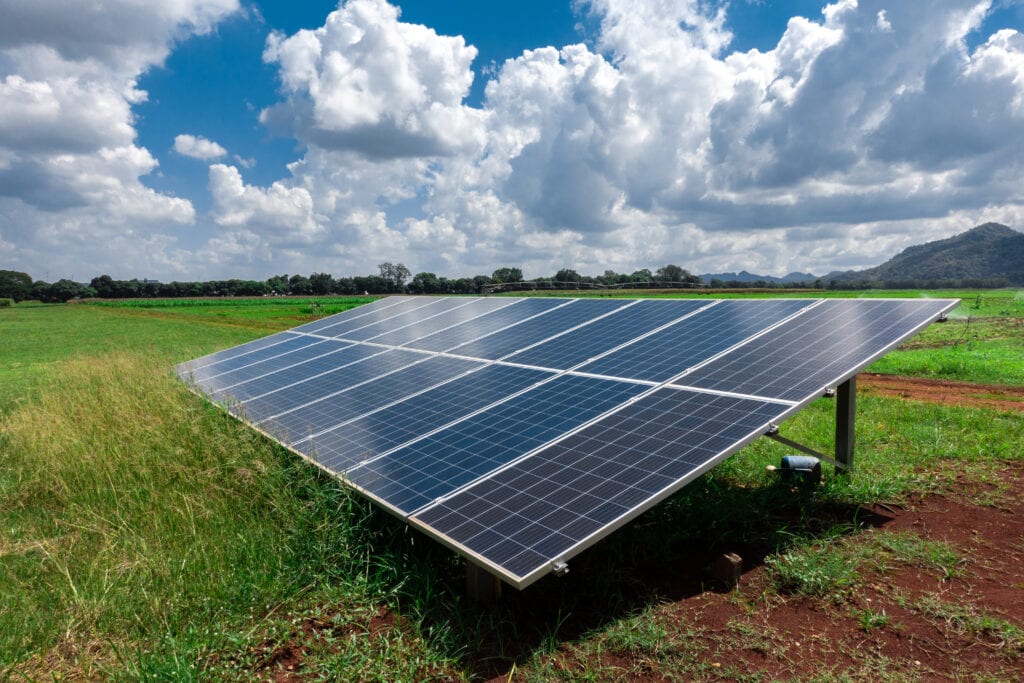 Many people living off the grid still have a means of using power. There are a couple different methods to choose from when you’re looking to run your fridge or cook a hot meal, as convenience is something that matters. If you’re wondering how to live off the grid and still use power, you can use:

This is a very popular source of sustainable energy, as it’s the main choice for many Australians who are living off the grid. Big companies like Tesla are creating things like power wall batteries for homes, which makes this type of power convenient and affordable.

This is a popular choice for rural areas because wind energy can accumulate a lot of power in a short amount of time. You can store the excess in the same way that you store excess solar energy, utilizing batteries for later use.

Some people even choose to use both off-grid solar and wind energy.

Is Living Off the Grid A Good Choice For You?

The truth of the matter is that thinking about living off the grid and actually doing it are two very different things. Here’s a checklist of questions to help you come to a decision on whether you’re ready to live off the grid in Australia:

If you aren’t intimidated by any of the questions on this checklist, then you might just be ready to live off the grid in Australia. This country is a great place to live off-grid, as it’s one of the best places in the world to do so.

How to Live Off the Grid in Australia

Now that you’re sure you want to live off the grid, you’re probably wondering how to start living off the grid. If you’re ready to take the leap, there are first a few factors that you need to consider before ditching your modern life.

You need to find land.

You need to get a permit.

Unfortunately, there’s no way to completely cut yourself cleanly from society. Like we stated, you will need a permit in order for it to be legal for you to live off the grid.

Figure out power and food.

How to live off the grid Australia means depending entirely on yourself for all resources, and this includes power sources and food alike. You’ll need to figure out how you’re going to grow your own food, cool your home, remove waste, and provide electricity. Remember, solar energy and wind energy are two great options for independent power sources. Once you have these types of energy, you’ll be able to use the same comforts that you enjoyed while on the grid like your laptop, a washing machine, and your cell phone to name a few. 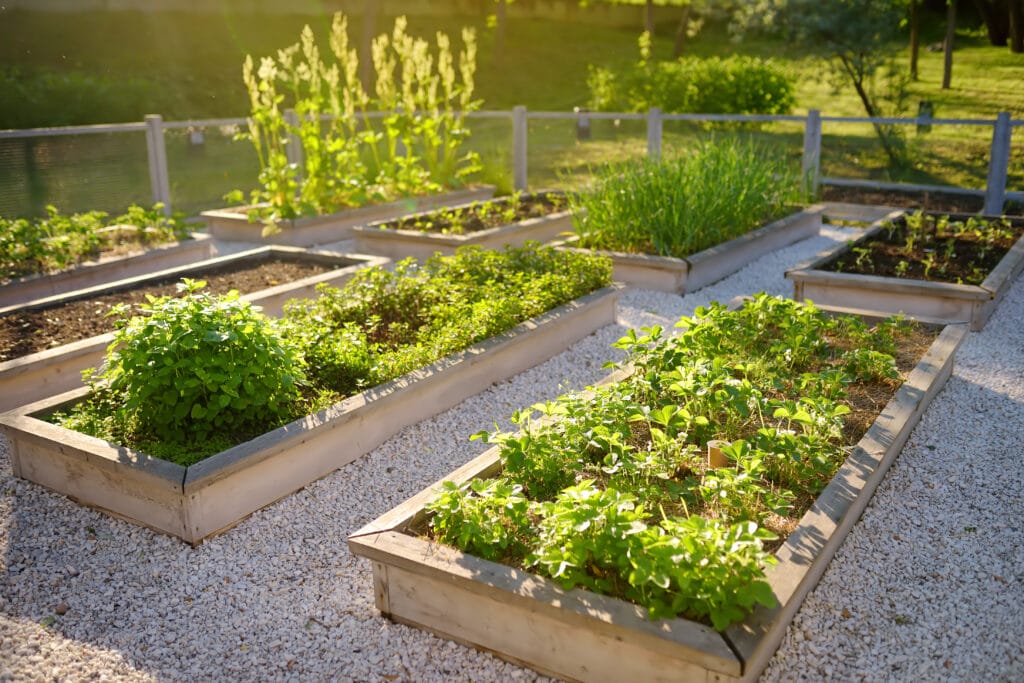 Off the Grid Communities

Many people think that the live off the grid meaning equates to complete isolation, which is just not true. In Australia, there are plenty of off-grid communities that you can join for like-minded people who are choosing to live away from urban society, and these communities include:

This community began in 1967 and it was started by two people buying a block of land located in the Victorian bushlands. They wanted to live an alternative lifestyle, and now, 50 years later, there are 35 households that make up the community that live out that dream every day.

This community promotes collective models of housing and diversity, and cohousing is a unique way to promote off-grid living.

This is a nonprofit organization with the goal of providing affordable and sustainable housing for Aussies. They are dedicated to providing housing that is environmentally, socially, and economically conscious.

What To Know Before Going Off the Grid

Before you start this unique and rural way of life, there are a few things that you should know. These things include:

You are far from alone.

There are tons of blogs, forums, and videos out there explaining off-grid living – not to mention large communities of other people who would be happy to help you get used to the idea of off-grid living.

Living off the grid means learning how to be entirely self-sufficient, and this means relying on nature for resources. While living in a remote location, you’ll learn to depend on the earth. You’ll need the sun and wind for energy, water to store in water tanks, the land to grow food, etc.

It can get secluded.

This is especially true if you’ve chosen to live in a remote location. There might not be anyone else for miles and miles. The nearest store may be 50 miles away, not to mention how far away your off-grid friends are. This will help you learn to value your family and the precious time spent with them.

All distractions are taken away when you choose to live off-grid, and you’ll have a lot of time for yourself and your closest friends and family. This leads to inevitable personal growth.

Composting toilets aren’t gross and they don’t give off a foul smell. When waste decomposes, it’s pure compost and it helps the environment.

We recommend starting with small animals like chickens or sheep, and once you get more confident, upgrade to cattle. Your off-grid home will become a thriving farm.

You can still experience everyday things.

Once you set up solar panels and water tanks, things run basically the same as they do in the city, just in a much more self-sufficient manner.

It’s not as difficult as it may seem.

It takes planning, preparation, and muscle, but once you put your mind to it you can do anything you want when living off-grid. Step outside the box that your mind creates and make the transition to off the grid living, and you’ll realise that it’s actually much easier and more pleasant than you ever thought possible. If you’re serious about this way of life, don’t be afraid to make the leap and just do it. 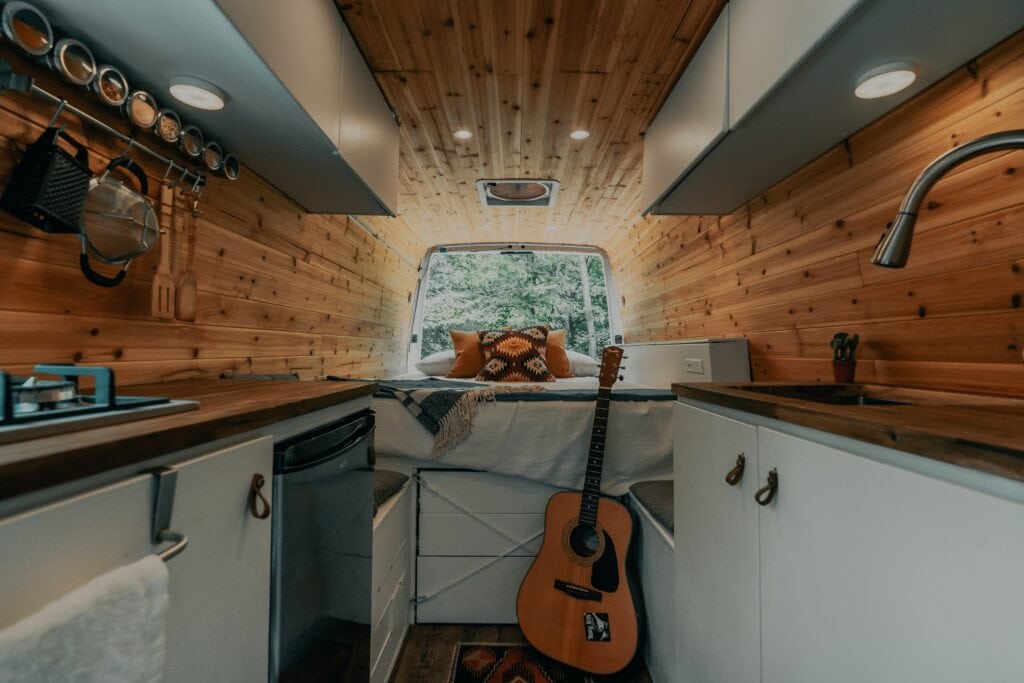 BACK TO THE BLOG

Are you ready for the off-grid lifestyle?

Talk to us about how easy it is to make the switch to the off-grid lifestyle. Get in touch with us to book in a free consultation with our tiny home experts.

Talk to a TINY HOME expert